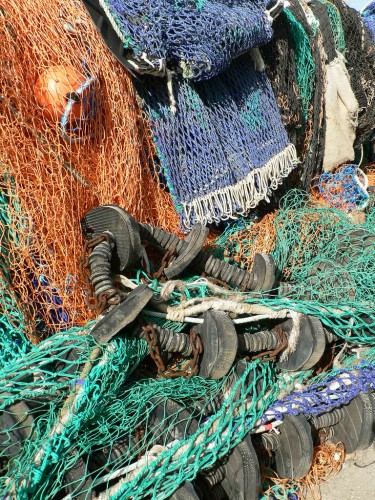 I had never really investigated Dorset it was always a place I passed through on the way to Cornwall.  So in 2010 I decided it was about time I took a visit to the Dorset Jurassic coast.

I had found a cottage up for rent  in Portland Bill on Chessel Beach which I thought would be a perfect base but when we arrived I was quite disappointed.  The area was very run down and the view from the back garden was a huge mountain of pebbles. Where is the sea I asked, I had imagined waking up to the sound and sight of crashing waves, well thats not the case on Chessel Beach.

I planned out an itinerary on places to visit, first on the map was up to Lyme Regis.  This was one place I had to visit.

Many years ago I read a book by John Fowles called The French Lieutenant’s Woman which is set in Lyme Regis in the 19th century.  There is a small harbour with a bluf which reaches out to the sea.  It still has the original buildings used by the local fishing industry, and you are able to buy  the local catch on the harbour front.