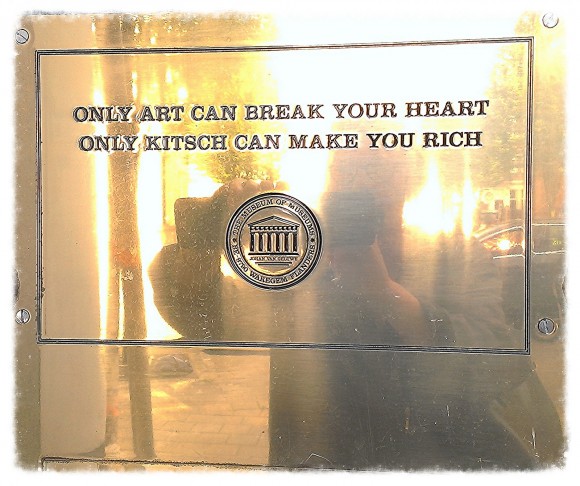 The area we where staying is called Borgerhout.  It was a melting pot of many nationalities, mostly poor immigrants but within this bubbled many young Flemish artistes and their children.

The picture you see was of a plaque beside the door bell of a house which I think was lived in by a group of artists.