At one time the Art Deco styling of this abandoned hotel would have been the height of fashion – but now the building stands as a crumbling monument to another era.

Built in 1938, the deserted Royal York Hotel in Ryde, Isle of Wight quickly became a popular destination for high-society holiday-makers but was forced to close in 2006 due to a dwindling number of guests. Today the hotel stands ruined and abandoned, but retaining the same period features that made it popular. 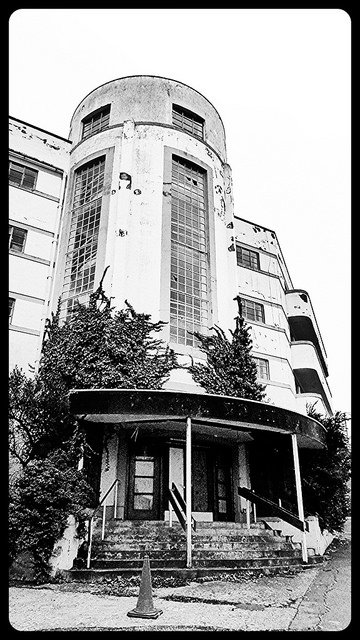 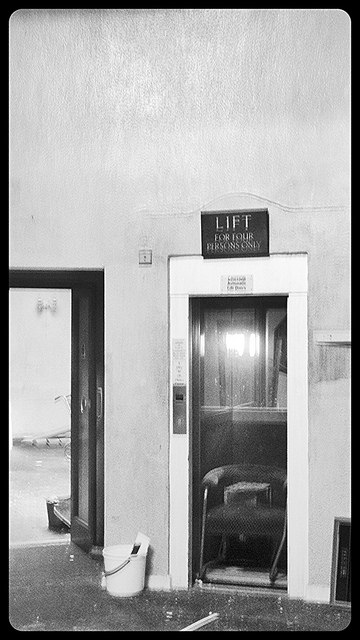 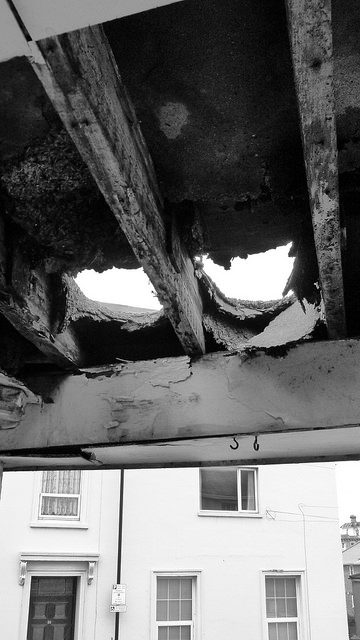 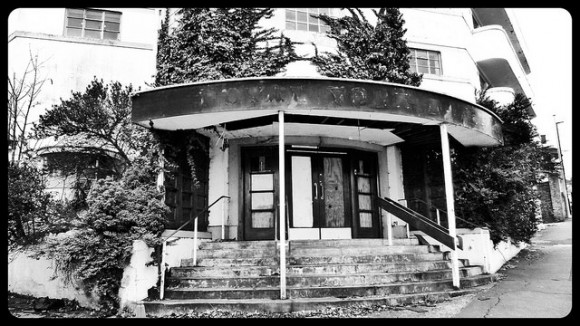