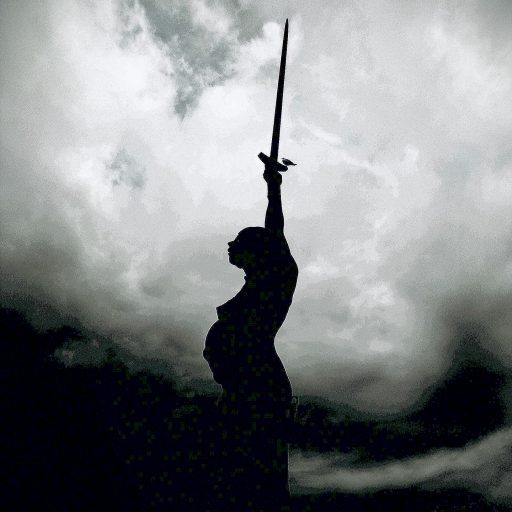 Warning: trim() expects parameter 1 to be string, array given in /home/buyingon/public_html/ursularosephotography/wp-content/plugins/photonic/Modules/Native.php on line 82

Tag: by the sea

Last year I went to stay on Chessel Beach.  I was slightly disappointed when I arrived to find that the back garden looked onto a hill of pebbles…

I visited Dorset for the first time in October 2010. One of my favourite beaches was Lyme Regis. Many years ago I read a book by John Fowles called The French Lieutenant’s Woman which is set in Lyme Regis in the 19th century. There is a small harbour which still has the original buildings used by the local fishing industry. I just love the colours of the fishing nets.